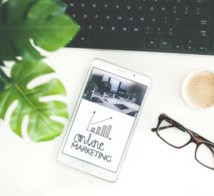 Building it is not enough - if you want business to arrive, you'll need some proven online marketing strategies to drive it. Here are four to start Read more 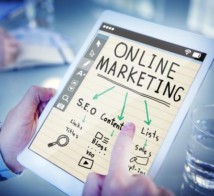 4 Simple Ways to Increase Leads On Your WordPress Website

If you want to increase leads on your WordPress website, there's some work involved, but it will repay you with increased rankings on Google, which means increased visits and revenues Read more 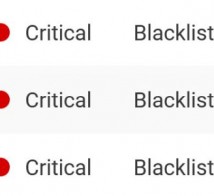 Shared hosting is inexpensive for small companies starting out on the web, but it has its risks and downsides. Getting blacklisted can be very bad for Read more 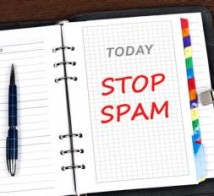 Have you heard the Friday Story? It's about what happens when you consistently give something for free - and every business owner needs to think about it. We talk about blocking spam Read more 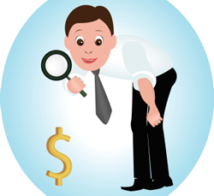 Article Keyword Research - Going Where The Traffic Is

Do your Article Keyword Research before you start writing blog posts, and your website traffic will improve fast. It's fast, easy, and it pays Read more 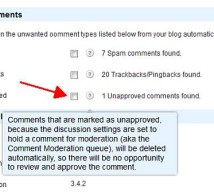 If you find yourself frustrated by spam and searching for wordpress disable comments or turn off comments wordpress, we're happy to help. The Quick Answer To How To Disable Comments In WordPress Log in and go to Settings, Discussion. Uncheck "Allow people Read more
•••

Posted on July 27, 2010 by Karilee in Weekly Marketing Tips 5 Comments

I just read a story about Joe Girard, known as the world’s greatest car salesman. He was the only salesman to be inducted into the Automotive Hall of fame – for selling 13,001 cars in one year!

Joe started his working career at 9, shining shoes during the great depression. He was an abused child, living in a Detroit ghetto, but he rose to become unparalleled at his chosen career, selling automobiles. His sales secret was pretty simple, too. It wasn’t high pressure sales tactics or manipulative closes. He simply never let a customer forget him, and most of his customers were repeat buyers. Many of them started as referrals. His “secret” was consistent marketing. END_OF_DOCUMENT_TOKEN_TO_BE_REPLACED